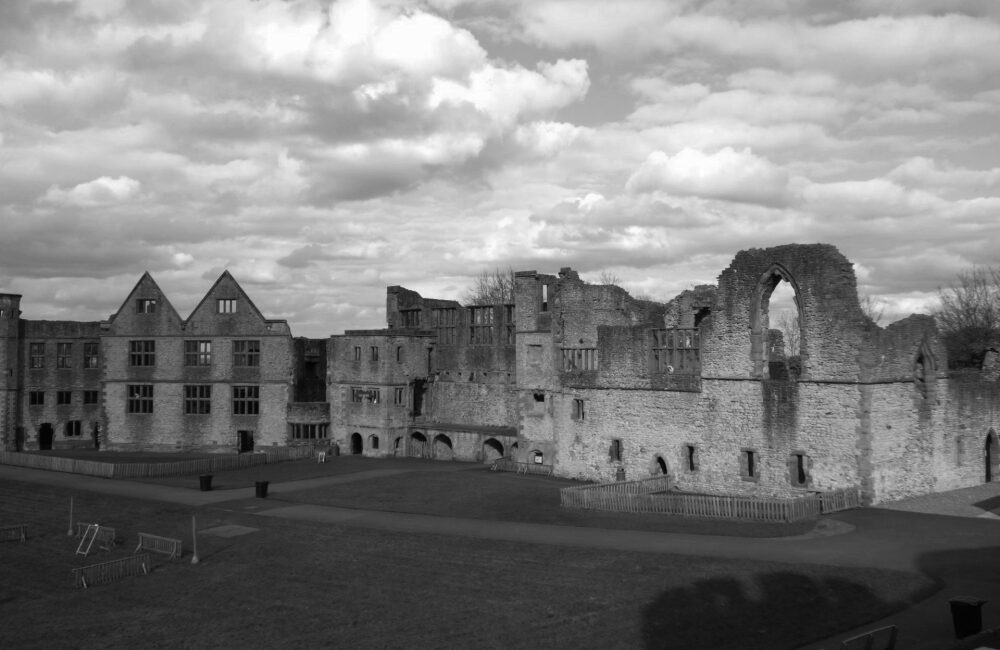 Join Fright Nights Worcester as we sneak across the border to investigate the Historic Dudley Castle.

The motte and bailey construction of Dudley Castle was completed in 1070 by Ansculf de Picquigny (northern France). He was succeeded by the Paganel family during the 12th century who became Lords of Dudley.
In 1537 John Dudley – son of Edmund Dudley, economic advisor to Henry VII, who was executed by Henry VIII – embarked on a building programme at Dudley Castle including the stunning Sharington Range, named after his architect, William Sharington.

Dudley rapidly rose through royal ranks to become Duke of Northumberland, and on the death of Henry VIII in 1547 became one of 16 executors of a Regency Council founded to supervise the nine-year-old successor, King Edward VI.

In 1552 Dudley became Lord Protector, but by spring 1553 the king had contracted TB and in an attempt to control the succession he encouraged the dying Edward to void the rights of princesses Mary and Elizabeth to the throne and put his cousin, Lady Jane Grey next in line.

Mary’s Catholicism posed a threat to the recently-introduced religious reformation and the new-found wealth of those who supported it, and to boost his security Dudley arranged the marriage of his youngest son, Guilford, to Lady Jane on May 21.

King Edward VI died on July 6 and Lady Jane Grey proclaimed queen. However, the succession was challenged by Mary and her supporters who forced a coup d’etat against Dudley in the Privy Council, and he was charged with treason and executed on August 22, 1553.

His best-known son Robert Dudley, Earl of Leicester, was a favourite of Mary’s successor, Queen Elizabeth I.

On August 11, 1575 Queen Elizabeth I visited Dudley Castle and a decade later the site was surveyed as a possible residence for the imprisoned Mary, Queen of Scots.

Dudley Castle Ghost Hunt includes:
– Psychic and Ghost Hunting Equipment
– Experiments including seances and glass divination
– Ghost Hunting Vigils
– Hot Drinks and Biscuits
– Expert advice and discussion about the paranormal
– Your chance to stay in a haunted location at night!

Please note: Over 18s only – no pregnant women allowed and attendees must be reasonably fit.

For more information please see our Terms and Conditions.

I Accept
Add to Calendar